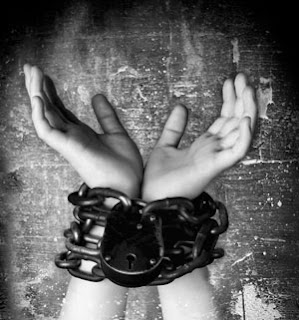 Americans aren’t free. We’re slaves. Owned by the man in the Big house; the Big house is Big Oil, Big Auto, Big Food, and Big Banks, you know, the ones that are too Big to fail—Big Companies; the people we work for who spin our energy, creativity and sweat into gold for themselves.
They give us a paycheck to help them milk the wealth from our land in the form of fossil fuel, minerals, raw materials and food; pay us to process it into pretty, Twinkie-packages of stuff that we ‘just can’t live without’, and then sell it back to us and others at a profit that puts them on easy street. 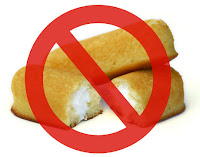 They’re clever masters and don’t use shackles that can be seen. You feel them on your spirit though, don’t you? If you do, read on. If not, get back into your harness, look down, and pull. I have a vision of a column of soldiers of the Wicked Witch of the West’s. They’re outside of her castle marching in across the draw bridge uttering that haunting, lifeless marching chant of the zombie cadre, “Yo ho, yo oh e oh.” That sound slowly mutates to a drum cadence increasing to ramming speed. 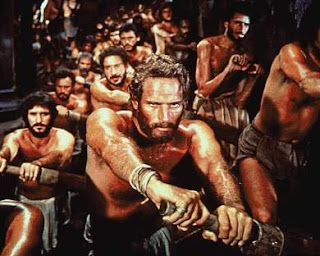 Row well and live
We need to get more than uppity; a revolution for freedom is required like they did in Tunisia, Egypt and in an America I read about as a kid. America has become the company store. Do you ever feel like your paycheck is company script? Owe your soul to the company store? Do you ever see yourself as a Joad family member like in the Grapes of Wrath, picking peaches until you drop, and then spending all your earnings in the company store to get a little food for enough energy to do the same thing the next day? The twelve labors of Hercules were trifling compared to this Sisyphusian task, for there were only a dozen, and had an end.
Look up! Hear that distant sound, a moan in the wind? It’s time to look for the Underground Railroad to freedom. Waiting for government to lead you to freedom won’t work, it’s owned by Big companies. That train coming is the internet and social networking. Maybe it’s time to open up a can of civil disobedience on the Bigs. Want to be a little Thoreau-ish with me? Some people might say you’re out of your mind. 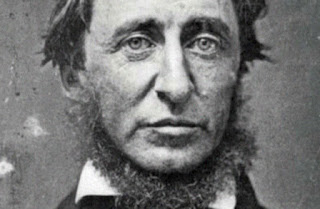 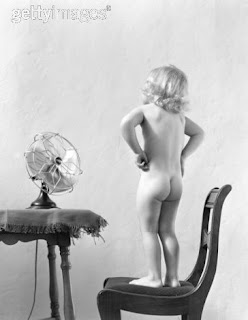 There's my biggest fan!
Posted by connley landers at 11:02 AM 3 comments:

connley landers
I’m a short story and novel writer. Attending the University of Oklahoma in 1966, and for the next eight years, gave me twenty-four consecutive, including summers, full-time semesters. As a professional student, struggling to retain my student draft deferment and avoid Viet Nam, I acquired 270 hours of college credit with a BS in Physical Education, a Master’s degree in Food and Nutrition, twenty-seven hours in accounting, and forty hours of psychology. Also, I acquired a large mountain of student loan debt, a wife and a small mound of kids. My last job was as the Associate Director of the Department of Nutrition at the University of Oklahoma Health Sciences Center and Medical Teaching Hospital in Oklahoma City. I saved money while I was a nutritionist and invested it in rental real estate where I made enough to retire early and start writing. I owned several businesses along the way,a used car lot,and a telecom equipment brokerage.